The Infamous Jeopardy! Buzzer Is the Key to Becoming a Jeopardy! Champion 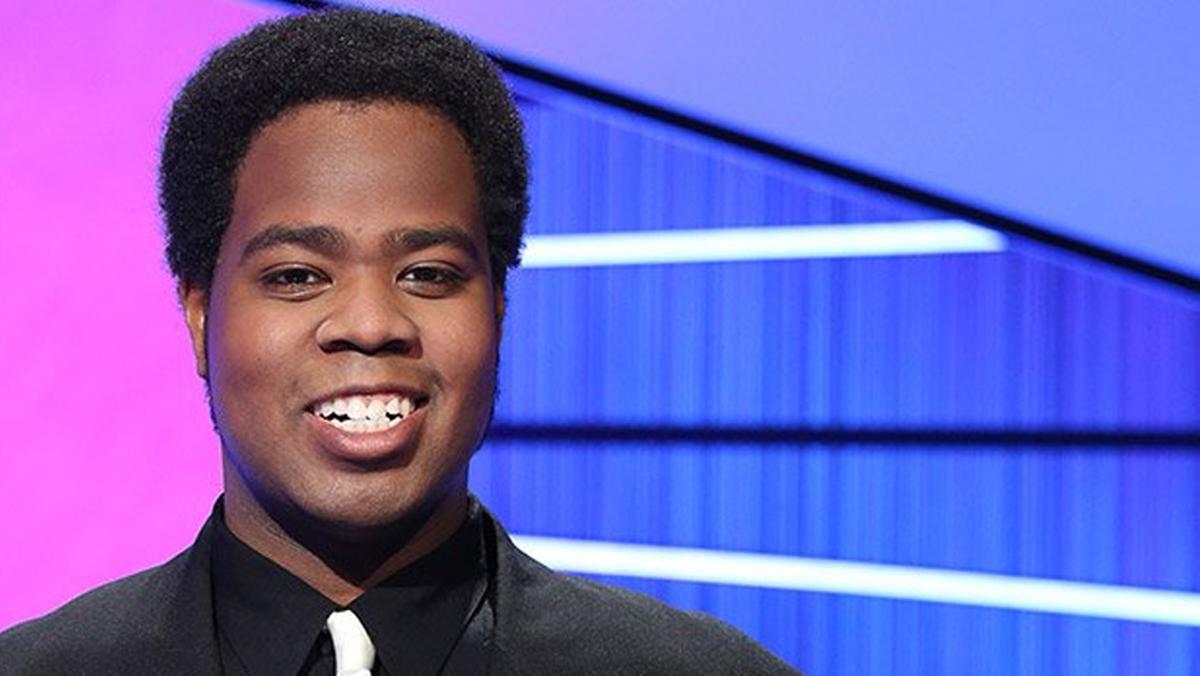 There’s a reason Brad Rutter has won more money on Jeopardy! than anyone else. Well, two reasons, actually – and there’s one on either hand. Lightning quick thumbs are crucial to victory on this show.

However, as easy as that may sound, no one simply waltzes onto the Jeopardy! stage and runs the table. Some contestants understand how to play the game better than the rest, but winning is about more than know-how. Ask any champion how to perform well, and we’d wager buzzer strategy is high on their short list. For valuable insight, pay attention as these past Jeopardy! champions divulge some of their own secrets (especially you, aspiring contestants!). Here’s what they said:

While it may seem like the buzzer is a contestant’s best friend, it can also bring his or her competitive run to a screeching halt. Not so friendly anymore, huh? As Alex Trebek reads each clue, contestants stand behind their podiums pondering the correct response. The instant that the clue’s final syllable is uttered, it’s up to each contestant to buzz in before the others. Too soon and they’re punished with a quarter of a second penalty where they are unable to buzz in again, which affords the competition the chance to take the money and run. Conversely, time the whole thing just right, and they have the floor. It’s a fine line, but it’s a line each contestant must walk if they’re to be a Jeopardy! champion.

If you’re wondering how granular champions get with their buzzer technique, watch the above video again and note some of the answers. Ken Jennings, like many champions, buzzes in the same way every time. This predictability is arguably one of his greatest keys to success as it’s vital to get in a groove on Jeopardy! Everything from the way he holds the buzzer, to the timing of buzzing in, to the number of times he presses the buzzer’s button is calculated. He has the routine nailed much like a prolific golfer approaches each shot the same way.

Our challenge for you is to watch tonight’s episode of Jeopardy! with a more critical eye. Look for each contestant’s buzzer hand, if visible, and note the differences.

If you enjoy playing along at home, try holding a pen or toilet paper roll holder to simulate the buzzer. Past champions have told us they used those tools to hone their buzzer skills before appearing on air. Let us know how they work for you on Twitter: @jeopardy

Think you have what it takes? Keep an eye out for the next online test here and you could end up on stage with a buzzer in your hand. 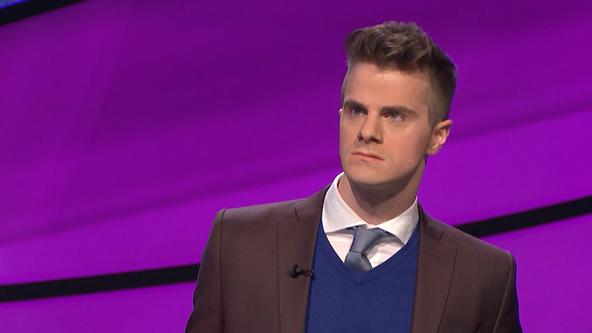 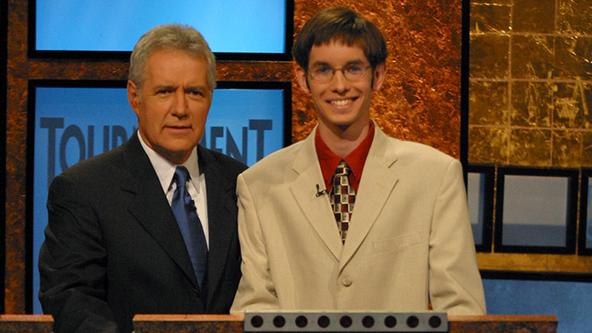 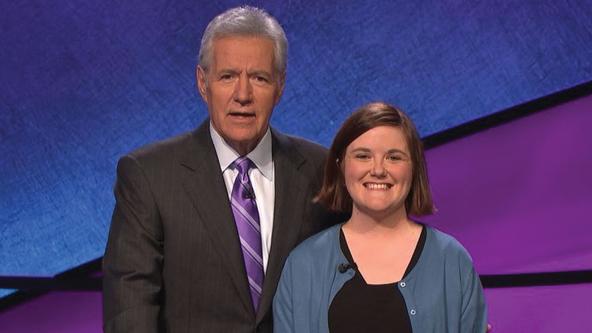